Then when I ran across this image of her holding In the Aeroplane Over the Sea, I had to find the original photos that were manipulated. Finally, I did! Here, here, here, and here. There’s even a thread about it on Snopes. 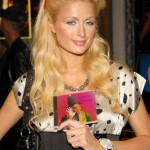 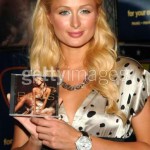 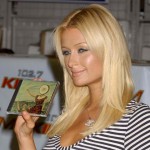 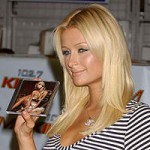 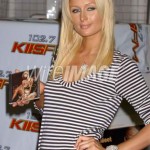 I only wish I knew where it originally appeared. Since goldenfiddle is the oldest reference to it I can find, I blame them for not citing their sources.

And don’t forget Banksy’s take on her album.